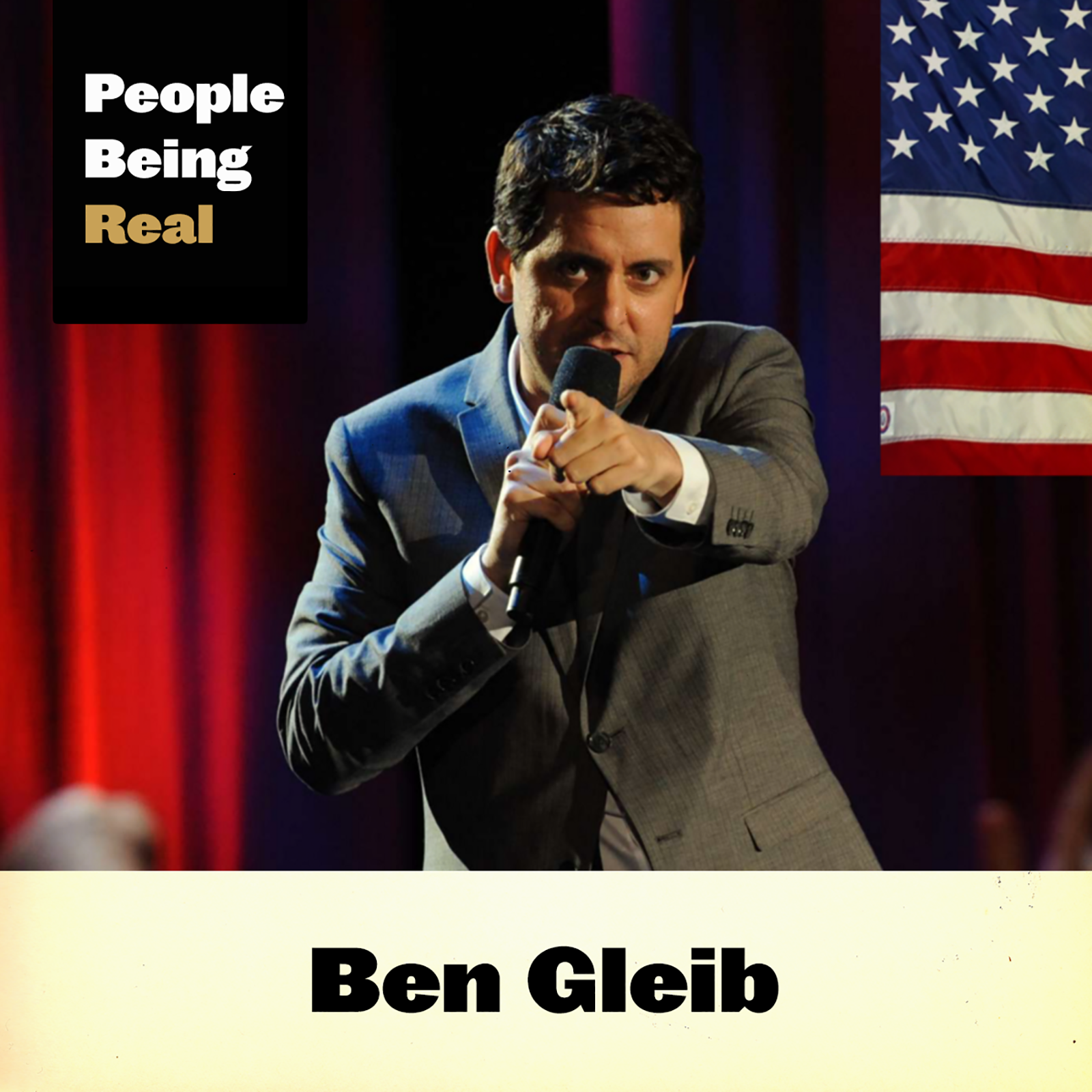 Is America ready for a Comedian Commander In Chief?

Ben Gleib believes it is.

That's why he decided to put his comedy career on the backburner and throw his hat into the ring to become the next President of The United States (no joke). While the thought might seem laughable at first, many people (if not most) feel a distrust in our elected officials in Washington. As more and more people turn to comedians as their source of news, he asks "Why can't we do with same with our politicians?" And wherever you lean on the political spectrum, there's no denying that Ben's viewpoints are refreshing and his enthusiasm and passion for the future of America is inspiring.

To learn more about this presidential hopefull's journey and how you can get involved in the coming election (whether you choose to support Ben or any other candidate), check out Episode 235 of People Being Real!

-Why he feels he's the guy for the job.

-What he's learned about himself and the power that a single person can have.

-What he's learned from the other candidates.

"You can learn so much from each of the candidates."

"People need to be more real about the way they present themselves on social media."

"Do good work and it will all work out."

"America is a country where everything is possible."

"We may not win, but you'll be proud of the campaign we run."