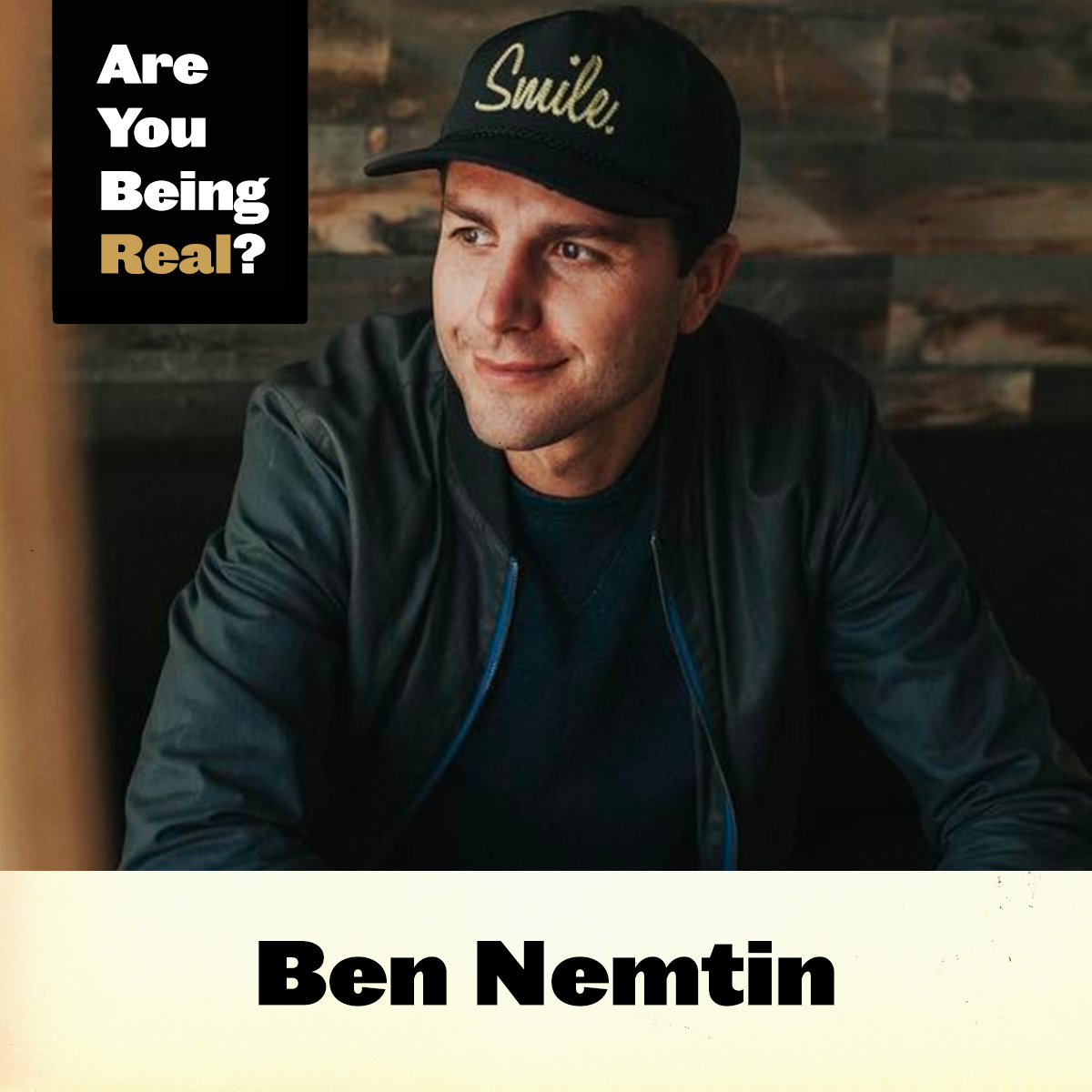 Ben Nemtin is a co-founder and member of The Buried Life, a group of four friends that have set out to do everything on their bucket list and help others do the same. They have a hit show on MTV, The Buried Life, and a New York Times bestseller, What Do You Want to Do Before You Die? Ben is also the president and producer of Four Peaks Media Group and a TEDx speaker. Join us for an inspiring conversation about how Ben first realized anything was possible and how you can do whatever you want to do if you only put your mind to it.

-The ripple effect of following your dreams

-Why failure can be valuable

-Why Ben thinks about death

-The moment when Ben realized that anything was possible

-What most people want to do before they die

-How The Buried Life wrote a bestseller

-Why it's important to ask for support

-Why small things are important too

-The value of meditation in time management

-What Do You Want to Do Before You Die?

-The Top Five Regrets of the Dying by Bronnie Ware

Question of The Week:

Are you being real about the way you spend your time?

“Prioritize things that are important to you every day.”

“Anything is possible. Don’t be afraid to dream big.”

“When you go after something passionately you don’t know how many people you are touching just by doing that.”

“One of the biggest myths that we have as humans is that failure is bad.”

“All you need to know is the first step. You want to write a book? Write the first page.”

“If you give someone the chance to be a hero, they’re going to take it.”