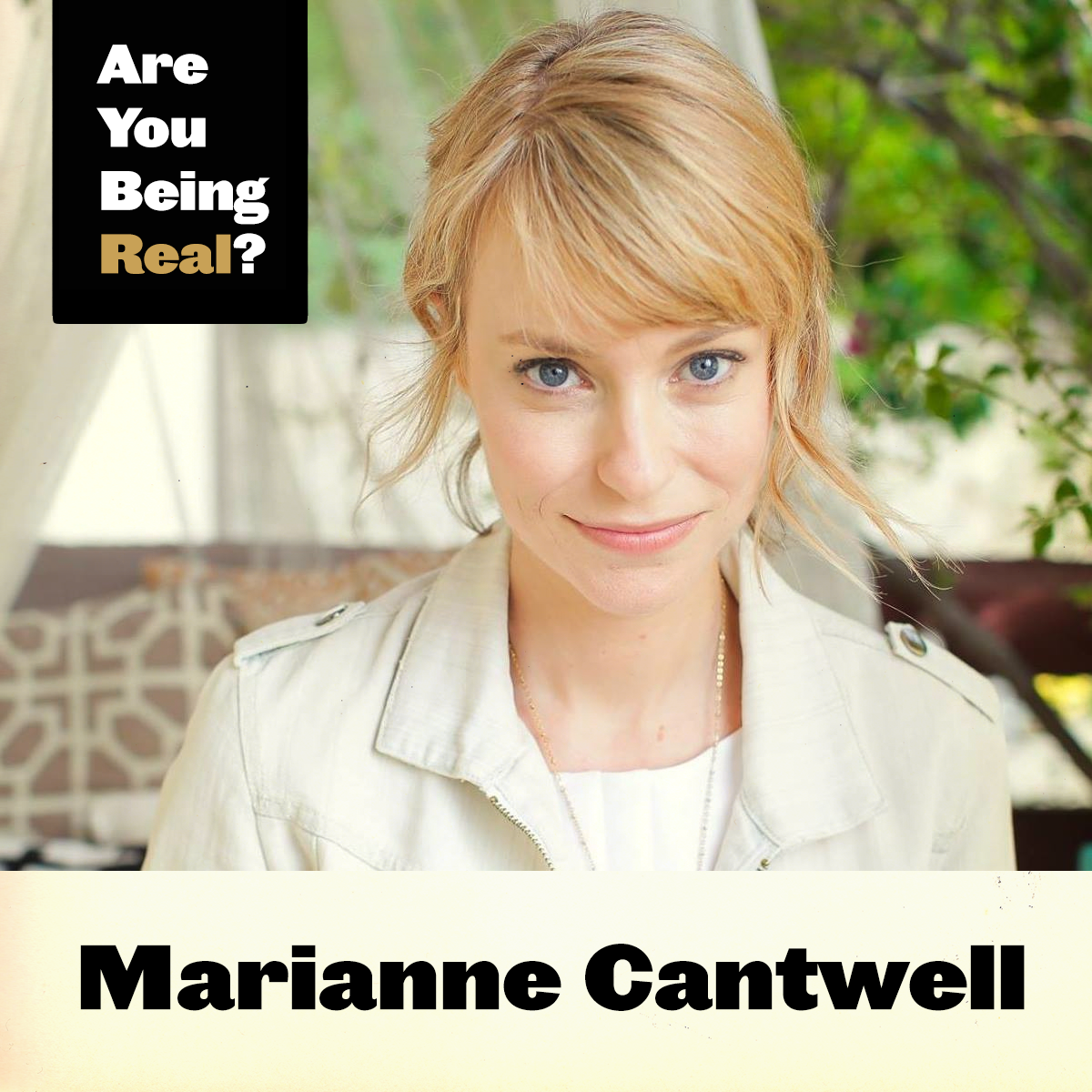 Marianne Cantwell is a business strategy mentor and the founder of Free Range Humans. Marianne’s work has been featured by The Guardian, Forbes, Business Week, CBS, and BBC. In today’s episode we discuss the importance of honesty, emotional truth, and the hidden power of not always fitting in. Listen in to learn why Marianne initially thought her viral TEDx talk was the worst business decision she ever made…

-Redefining the role of the role model

-The space in between conformity and rebellion

-Why Marianne closed her business to do a TEDx talk

-The difference between technical and emotional truth

-The utility of constraints

-Why we need to start talking about anxiety and depression

"Get clear on who you are not."

"In marketing there is such power in knowing who your people are."

"The most lost people I know are the people who don’t need to make money."

"There’s a way to use business to keep yourself at your best."