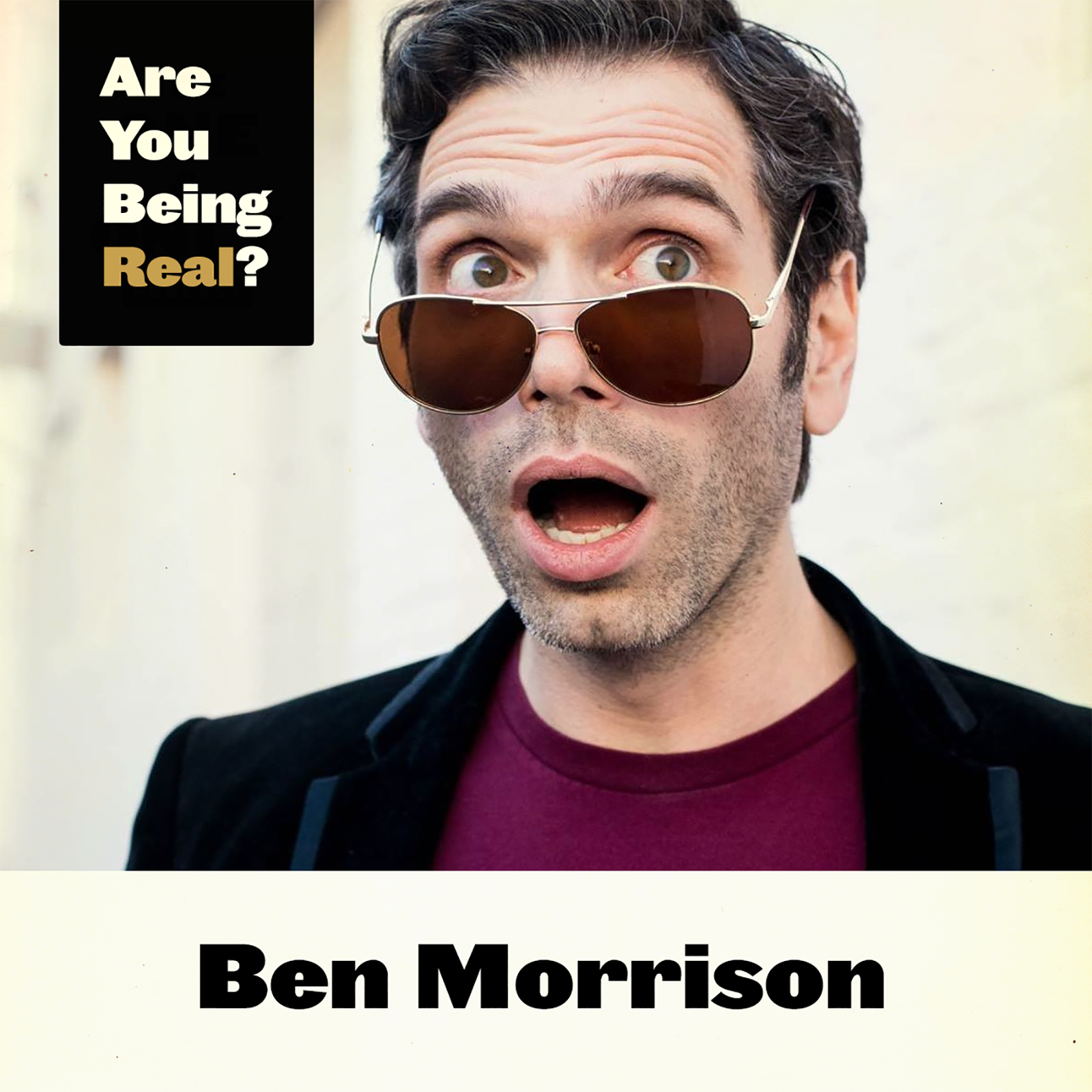 Ben Morrison describes himself as a comedian, writer, actor, and director. But he is so much more than that.  He's also an internationally celebrated (by few) photographer of sheep and the self-proclaimed Michael Phelps of poop jokes.  Most importantly, he is a hilariously outspoken advocate for Crohn's Disease education and a dear friend of Mark.

While most comedians decided to pull back on their craft just after 9/11, Ben decided to double down and use it as a method of healing his own emotional wounds as well as his audience's.  His courage to write material on difficult subjects has helped many cope with their own stigmas, especially around Crohn's Disease (something Ben has had since his youth).  Tune in to see for yourself how Ben's incredible example shows us how to laugh in the face of adversity and help others find their laughter along the way as well.

-Ben's personal thesis on comedy as a vehicle for healing.

-Why Ben fell in love with the lifestyle of a comedian.

-How Ben uses comedy to talk about difficult subjects, like Crohn's Disease and colonoscopies.

-When it's most difficult to be authentic.

-The craziest prank Ben has ever played on someone.

-How Ben deals with criticism from his audience and other comedians.

“Nothing is ever going to be more impactful than the simple reality of what is going on now.”

“There is nothing funnier than the truth.”

“You know what isn’t funny? Fake.”

“Humor can re-paint any situation.”

“Explore what you can do artistically with the hand that you’ve been dealt.”