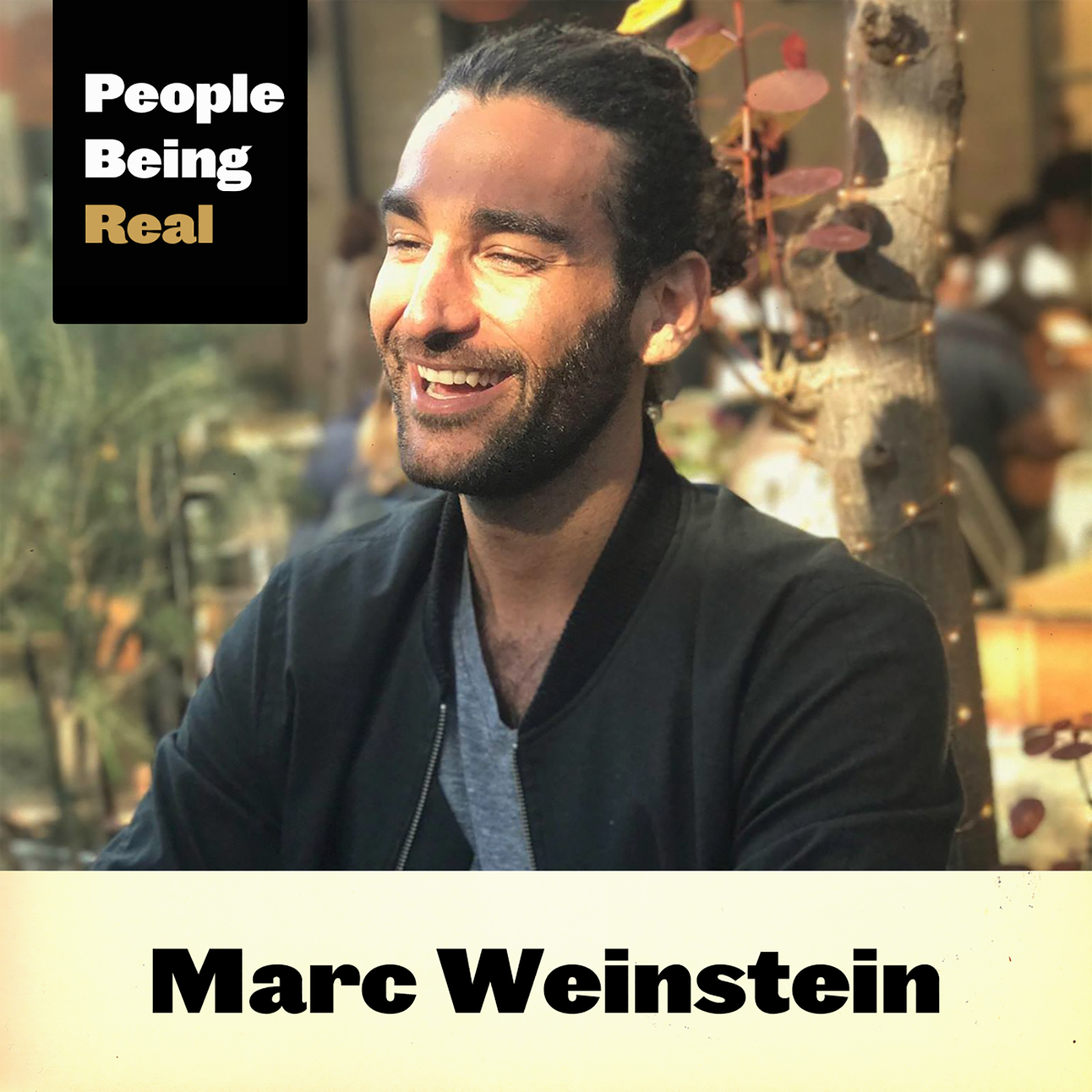 FOMO is a curious term being used in pop culture that means "Fear Of Missing Out" and its reach has exponentially grown with the growing popularity of social media. There are many examples of events and happenings that have induced FOMO over the years, but perhaps none have had a greater viral reach and effect on pop culture as 2017's FYRE Festival.

And if there's anyone that can just how much FOMO the festival generated, it's Marc Weinstein.

Having once been in charge of logistics for the festival, Marc is now a venture advisory, investor, yoga instructor, and advocate for blockchain technology. But having worked four weeks (around the clock) for a festival that never happened and participating in a documentary that where he didn't know how he would be portrayed has taught him many lessons about FOMO, success, the effects of social media, and the need for authenticity in our interactions (digital or otherwise).

To hear his story of why he chose to continue with FYRE even though he could see the signs of what was to come, the lessons he's learned after the fact, how we can reduce our FOMO on social media, and why blockchain is crucial for our technological future, check out Episode 231 of People Being Real!

-Positive effects from the aftermath of the festival and the documentaries.

-Marc's take on FOMO and Authenticity in the digital age.

-The future of civilization and the importance of blockchain technologies.

Things to check out:
• Lesson From The Fyre: What I Learned From Working On The Disasterous Fyre Festival
• The Look Up! Podcast w/ Marc Weinstein
• FYRE: The Greatest Party That Never Happened (Nextflix Documentary)
• "The Daily Stoic: 366 Meditations on Wisdom, Perseverance, and The Art of Living" by Ryan Holiday

“It’s important for individuals to know when they’re being sold something.”

“It helps to not be selectively envious.”

“Doses of authenticity are a medicine for everyone.”