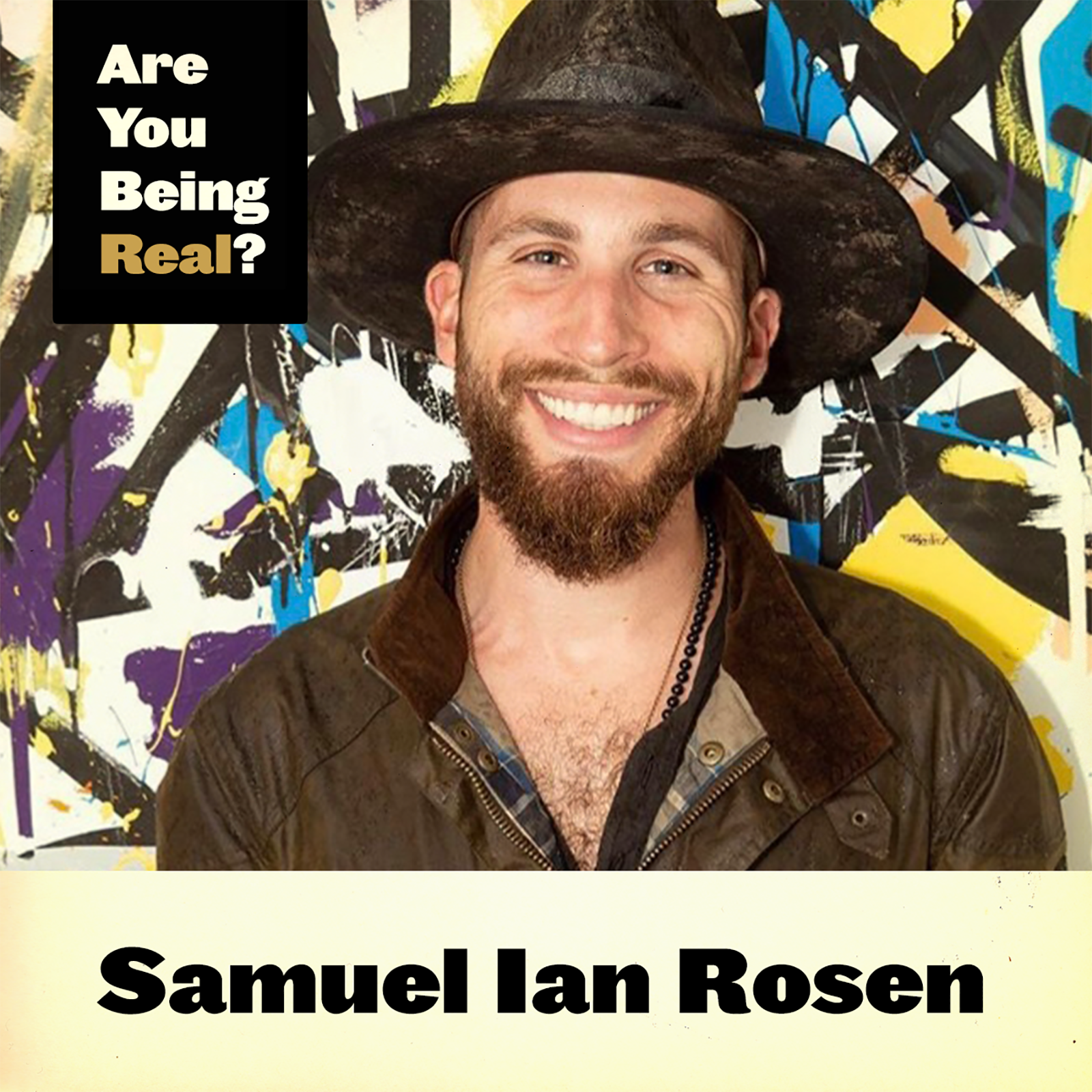 1 MILLION plastic bottles are purchased every minute and nearly 80% of them end up in the landfills and oceans, further contributing to the deterioration of the planet.

Big beverage companies have convinced us that bottled water is better than tap. And it is (for their sales reports). According to some, the bottling industry has been lying to us and their control on selling water is causing more harm than good for the environment. There are definitely ways to eliminate our wasteful usage of plastic and Samuel Ian Rosen is leading the way with his newest venture called 'Tap.'

By creating 'the Google Maps of water', Samuel is empowering others to be mindful of their plastic usage by carrying their own reusable bottle and knowing where they can get clean, potable water as they go about their city.

Why did he start this company?
How does the app actually work?
Can it really make a difference?

Find out by tuning in to Episode 206! Samuel and Mark also discuss Samuel's childhood, how his parents influenced him, how he juggles multiple businesses, and what you can do to make a difference even if you think you can't!

-Samuel shares the story of his relationship with his father and how his unfortunate imprisonment affected him.

-What he learned from observing his mother and his father growing up.

-What is Tap and how does it work?

-What Samuel would tell someone that thinks they can't make a difference.

-How Samuel manages to juggle all of his businesses.

-The differences (or similarities) between men and women.

-Samuel's vision for the world.

"It selfishly feels good to feel like I'm doing something for the world."

"This revolution isn't just about helping someone else. It's the ability to help yourself and that will help others as well."

"I believe everything happens for a reason."

"We've been lied to. We've been taken advantage of."

"The smallest things can't be taken for granted."