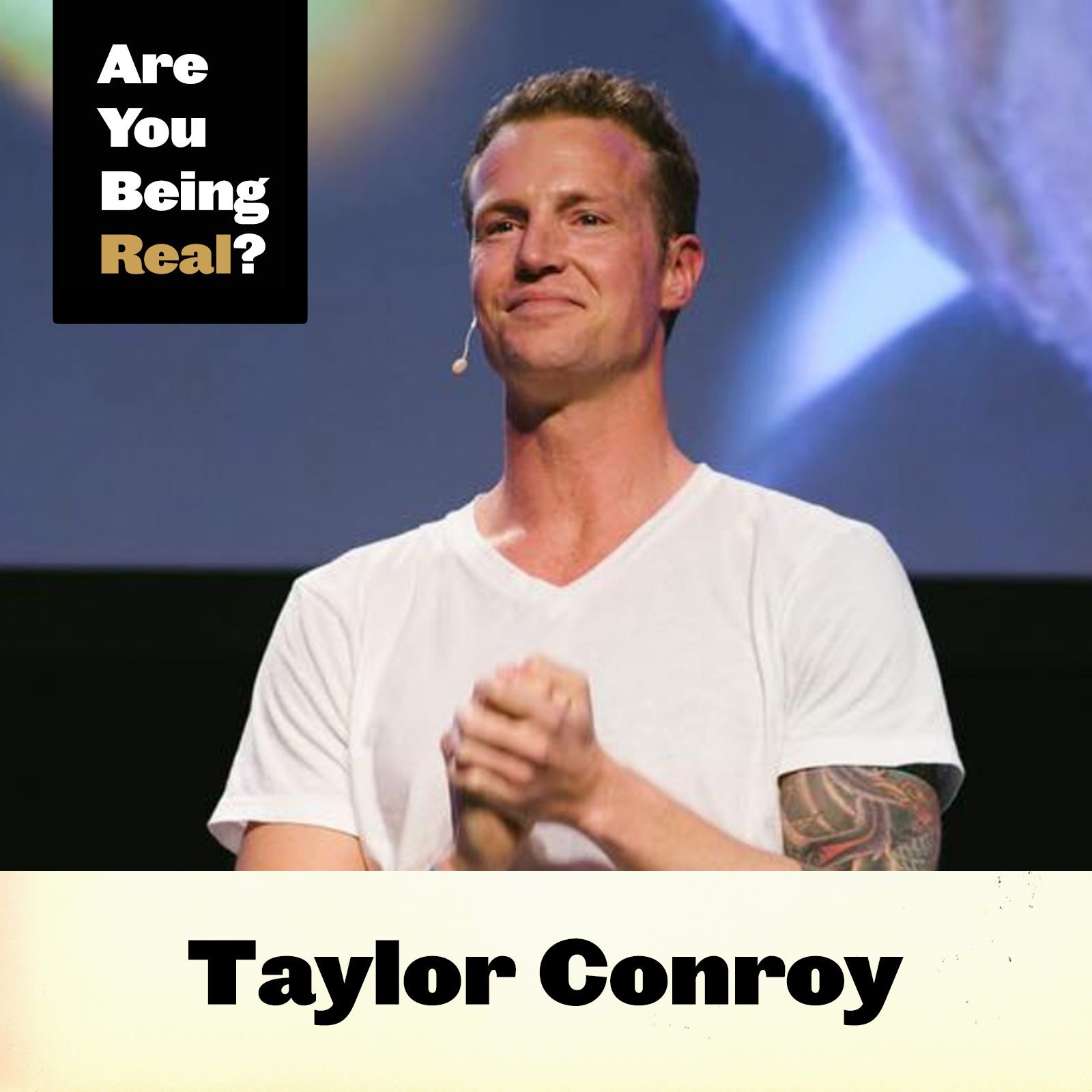 We've all heard the myth of the Phoenix: the legendary bird that consumes itself in its own fire and then is reborn from its own ashes.  But what if the myth is actually just symbolic of the change we're meant to go through ourselves?

Ask Taylor Conroy, and he'll tell you that's exactly what the phoenix symbolizes.

Taylor is a surfer, chocolate aficionado, and entrepreneur that has been focusing on social enterprises that make real change in the world (such as building schools, funding water projects, and helping influencers and thought leaders get their ideas on the TEDx stage).

He's also gone through his own Phoenix cycle by making millions, losing it all except $2.00, and rebuilding his life into a more satisfying and successful career than before.

In Episode 223, Taylor discusses his the thought processes he had to go through in order to rebuild his life, when it's important to do so, and the most important mindset elements we need to sustain that rebirth. As a close friend and former roommate of Mark's, he and Mark also give each other some pretty deep feedback and reflections on how they see each other. It's a beautiful conversation that only two close real friends could have.

If you're ready to rise from your own ashes and start anew, sit back and listen to Episode 223!

-How Mark and Taylor's friendship came to be.

-When is it a good time to 'burn something down?'

-The importance of meditation and listening to the Universe.

-Taylor going deep with Mark about he started his podcast in the first place.

-Mark's reflection of Taylor and his desire to prove himself,

-Why any chocolate less than 85% cacao is unacceptable.

-How the fear of failure is holding us back from accomplishing great things.

Things to check out:
• The Idea Collective

“As human beings, we have the ability to completely reinvent ourselves from the ashes, from nothing.”

“Only when there is complete ownership of every thing that happens in our lives, that can we actually make change in our lives.”

“Your life is a reflection of what you think.”

“If you’re down with how you’re living right now, don’t change anything.”

“Imagine the impact you could create on human life if you didn’t care about failure.”