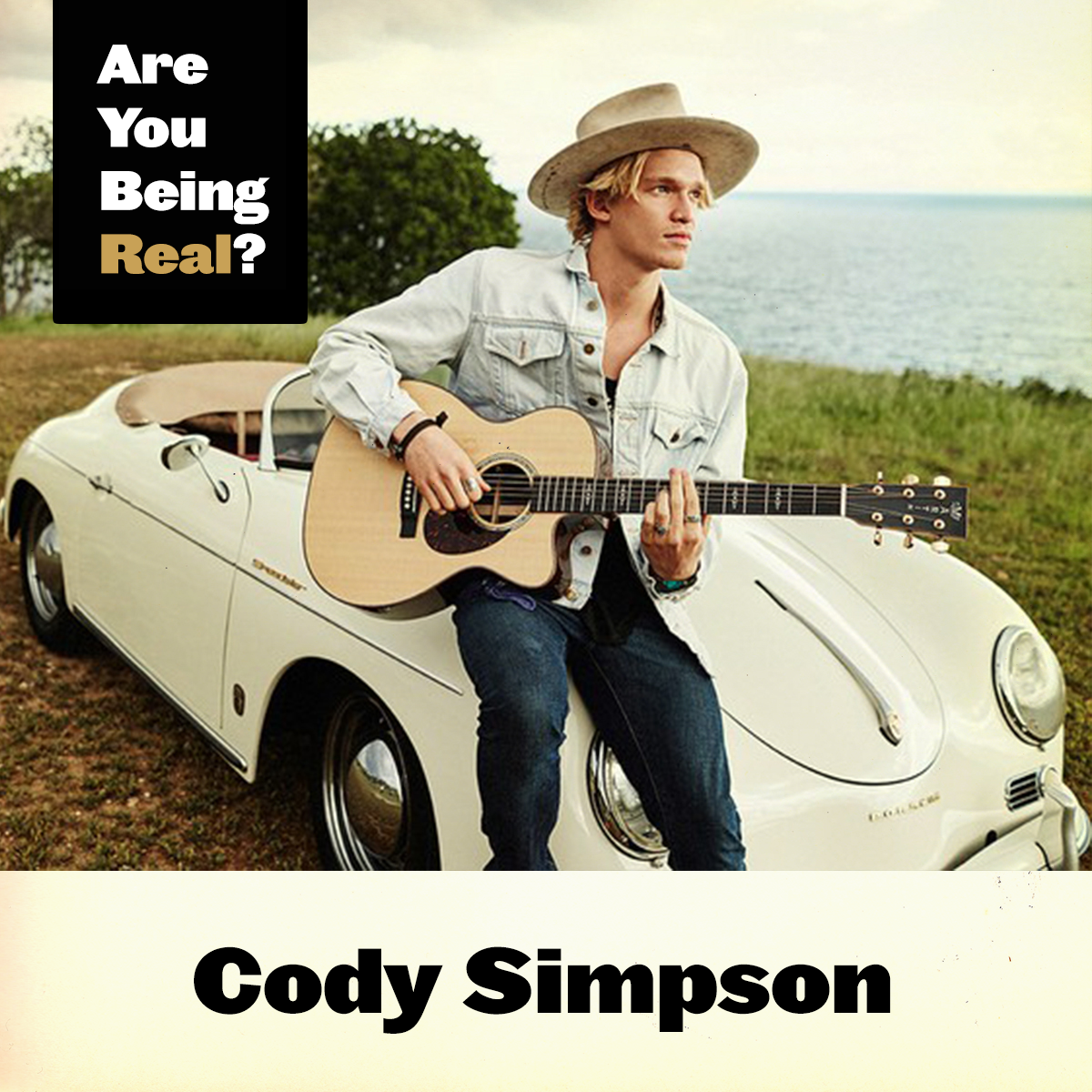 Cody Simpson burst onto the scene and became an international sensation after being discovered on YouTube and signing his first major record deal on his 13th birthday, back in 2010.

After releasing two enormously successful pop albums, and amassing millions of fans around the globe, Cody (now 18) left the label deal behind to follow his heart and make his own music.

What drives Cody to live authentically?

-How he feels about this stage in his life

-Learning how to be resilient

-Why he has developed into a more sensitive and emotional person

"The most successful musician is the one who is happiest in their own skin."

"Today, I’m more successful than I’ve ever been, because I’m learning, & seeing the bigger picture."

"I got to a point where I wanted to grow up, and realized making pop music wasn’t who I was."

"There will always be doubters, but you’ve got to trust yourself & your vision."

"Self doubt is the worst thing ever. It doesn’t get me often, but when it does, it gets me hard."